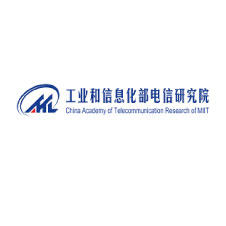 Since the founding of the Ministry of Industry and Information Technology (MIIT), CATR, deepening reform and bringing integrated advantage into full play on the basis of development, has become the pillar unit in the ICT field in China and a major supportive unit for MIIT in comprehensive policies, giving full support to MIIT in terms of technologies and policies at both macro and micro levels from domestic and international perspectives.

Fulfilling its role of supporting the government and serving the industry and cherishing the philosophy of boosting prosperity with virtues and expertise, CATR is advancing with times to make innovations, adjusting its orientation, and expanding the scope of its business to raise the level of scientific research and update its mechanism of operation, striving to open up new chapters of scientific development.