The entire Ford range will soon have remote smartphone connectivity once exclusive to electric and luxury cars.

Ford is about to introduce remote smartphone connectivity that will allow owners to lock and unlock their car, pinpoint its location when parked, and check fuel levels and tyre pressures from the convenience of their phone.

The technology – called Ford Pass Connect – will initially roll out on the Ford Ranger ute, Ford Everest SUV and Ford Transit van, before being fitted as standard on all models including the Ford Fiesta, Ford Focus, Ford Escape and Ford Mustang by early 2021.

The rollout will coincide with the introduction of voice-activated navigation, on vehicles equipped with built-in maps. 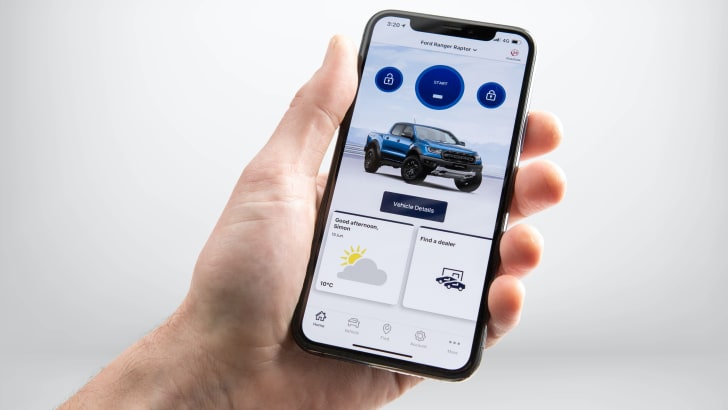 Ford Pass Connect will be free with every car as the updated tech rolls out, and customers can choose whether they want to opt in or opt out.

Although Ford says it is not a fleet management tool, businesses will be able to use it to track employees in cars in equipped with the technology – when parked – because up to 10 people assigned by the owner can have remote access to the same vehicle.

The Ford Pass Connect app does not track the location of the vehicle in real time when driving, but it does send its location as soon as the car is parked. Ford says it does not store historical data and only shows the most recent parked location. 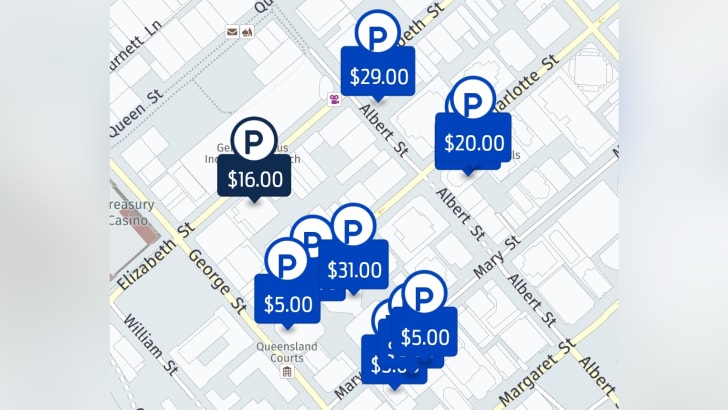 Ford also says it does not track vehicles itself, and is not aware of any security breaches, or of anyone hacking into the system.

The technology is free for at least the first three years of ownership, but the company is yet to decide whether it will continue to offer the service for the remainder of the five-year warranty period free of charge, or if there will be an additional fee.

By downloading the free Ford Pass Connect app on iPhone or Android devices, customers can remotely lock and unlock their car doors, start the engine (in automatic models only), as well as check fuel levels and tyre pressures. 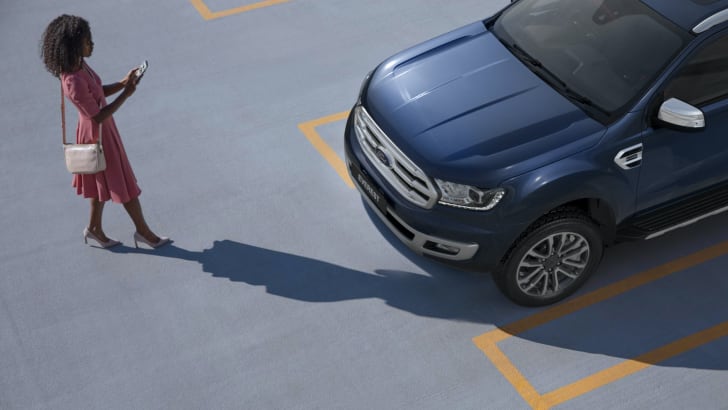 On hot summer days or cool winter mornings, customers can start their cars before they get in, so the air-conditioning can set the cabin to a comfortable temperature.

In a media statement, the boss of Ford Australia, Kay Hart, said: “Ford Pass Connect is another way we’re bringing smart, simple-to-use real-world technology into the hands of Ford owners and their families.”