If a Thief Steals Your iPhone / Virtual Key, Could They Also Steal Your Car?

t Apple’s WWDC event this year, fans were introduced to a bevy of exciting new software updates including the much-anticipated iOS 14. And this software comes with an important addition; a replacement for physical car keys.

Software updates over the last few weeks and months have shown elements of such a program being pre-installed, implying its eventual use in Apple’s software. Now, official, iOS 14 will allow for iPhones to communicate via NFC with a vehicle, unlocking it if the iPhone is nearby.

BMW will be the first vehicle manufacturer to have this function implemented. Users will also be able to send friends and family digital copies of their “keys” so that they can unlock and use the car whenever they’d like. 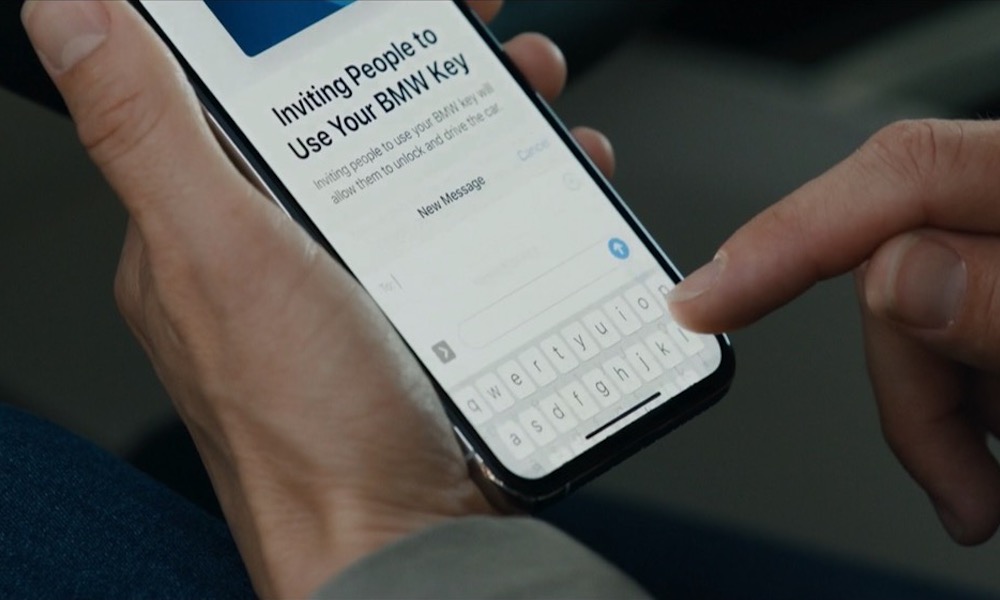 But what might be unclear is how secure these virtual car keys will be. If a thief were to steal or SIM-swap a user’s iPhone, could they also use the iPhone to steal the victim’s vehicle?

Could Someone Steal My Car Using My iPhone?

Apple’s virtual keys will feature a few security options. For example, a user can control what copies of the key are out there and available to use, akin to how they might control a credit card online.

Face ID will also be implemented, which can require the iPhone to be properly unlocked before accessing the vehicle itself.

In addition, there will be unique, restricted profiles that will allow for teens or valets to access the vehicle. With all of these security measures, it’s unlikely for your car to be stolen. Even it was, you could disable the virtual car key so that it can no longer be used.