Why spend $2,000 for Acceleration Boost?

New vehicles today are, in many ways, computers on four wheels with a steering wheel. Analog technologies are nearly a thing of the past as the industry moves towards electrification, autonomous driving, and greater use of over-the-air updates. Tesla has been and remains one of the industry leaders in all three areas, but it can't do everything perfectly.

Tesla owners can purchase additional features for their car via the online store. One such feature is the $2,000 Acceleration Boost for the Tesla Model 3 Dual Motor.

According to Electrek, however, a Canadian company has figured out a hack that unlocks this feature and they're charging nearly half the price. Simon Andre is an EV reseller and repair shop based in Quebec, Canada and, out of sheer curiosity, wanted to see if it'd be possible to upgrade a Model 3 RWD to Dual Motor AWD simply by adding an electric motor. It worked, but they also discovered something else. When adding that extra motor, technicians had to hack the car's driver inverter software in order to handle two motors instead of just one. When doing that, they also discovered something else: they could change the driver inverter software in other ways aside from working with motors. The additional 50 horsepower in the Acceleration Boost was just there waiting to be unleashed. They were also able to turn the Model 3 into the all-powerful Model 3 Performance. 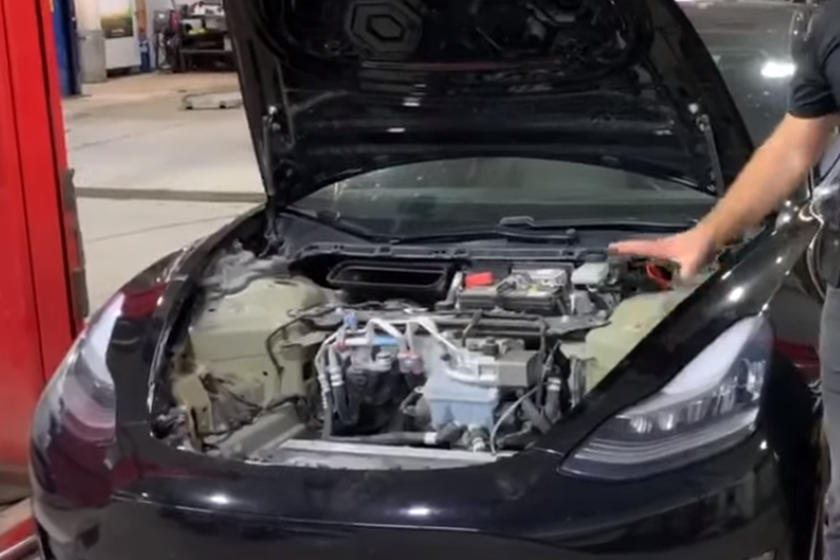 For example, instead of paying $2k for Tesla to unlock your Model 3's software, Ingenext will do it for $1,100 with its own connector that can be installed at home. And because the connector plugs into the MCU (microcontroller unit), it has control over the driver inverter, meaning otherwise locked capabilities can be released such as Drift Mode.

While this might sound like a fun way to "beat the system" so to speak, hacking a Model 3 like this will almost surely immediately kill the manufacturer's warranty. Is it worth the risk? That's up to individual owners.