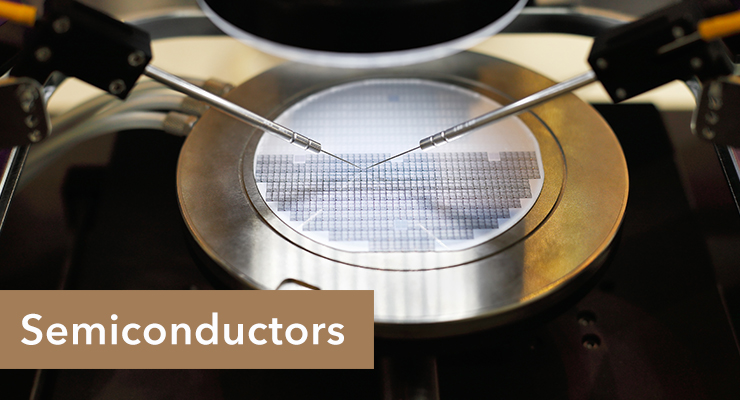 With future-proof chipset, supporting both Dedicated Short-Range Communication (DSRC) and Cellular V2X (C-V2X), OEMs do not need to bet on which technology will prevail.

According to Autotalks, this will allow carmakers to focus on bringing enhanced safety to US roads with V2X.

On April 28, the auto industry, represented by the Alliance for Automotive Innovation, announced a landmark consensus on how the 5.9 GHz Safety Spectrum band will be used by the two V2X technologies – C-V2X and DSRC.

The proposal was included in a regulatory filing with the Federal Communication Commission (FCC) as well as in a letter to U.S. Transportation Secretary Elaine Chao.

The Alliance for Automotive Innovation, which includes all the major manufacturers and suppliers in the US, responsible for 99% of the light vehicles sold in America, has also committed to deploying at least 5 million V2X radios on vehicles and roadway infrastructure within the next five years. In the first five years of the plan, industry players will be able to choose either DSRC or C-V2X technology. After five years, a single technology will be selected and permitted to use the 5.9 GHz band going forward. This will also initiate a ten-year phase-out period, during which the technology that does not prevail will be phased out of the market.

According to Autotalks, the plan is undoubtedly a step in the right direction. However, a lack of a uniform industry standard is likely to slow down deployment as auto companies will be concerned with making massive investments in a technology that might not be selected.

To tackle this problem, Autotalks developed the world’s first dual-mode V2X chipset. The chipset is designed to toggle between DSRC and C-V2X easily and quickly. The same hardware is used for both technologies, and through a simple configuration update, at a dealership or over-the-air, can switch the V2X technology. After configuration, all vehicles, regardless of the initially deployed technology, will become part of a single large communication network.

Autotalks’ deployment-ready, 2nd generation V2X chipset is the world’s first available solution which supports both DSRC based on 802.11p/ITS-G5 standards and C-V2X based on 3GPP release 14 and 15 specifications with embedded V2X cyber-security functionality and RX and TX diversity.

“It’s great that the auto industry is committed to deploying the lifesaving V2X technologies in the US. However, there is still uncertainty over which technology will prevail,” said Autotalks CTO and founder Onn Haran. “The adoption of our dual-mode chipset ends the standards war. It eliminates any cost associated with betting on the losing technology. Once a V2X technology is selected, and devices are configured to the selected technology, no vehicle will be left out of the V2X network.”

Haran is a serial entrepreneur, with more than 25 years of experience in the communication, semiconductor and Autotech industries. Prior to founding Autotalks, he was the CTO of Passave, the technology and market leader in Fiber-To-The-Home (FTTH) access solutions. The company was founded in 2001 and acquired by PMC Sierra in 2006. Following the acquisition, Onn became a fellow at PMC Sierra.