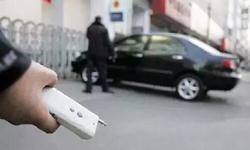 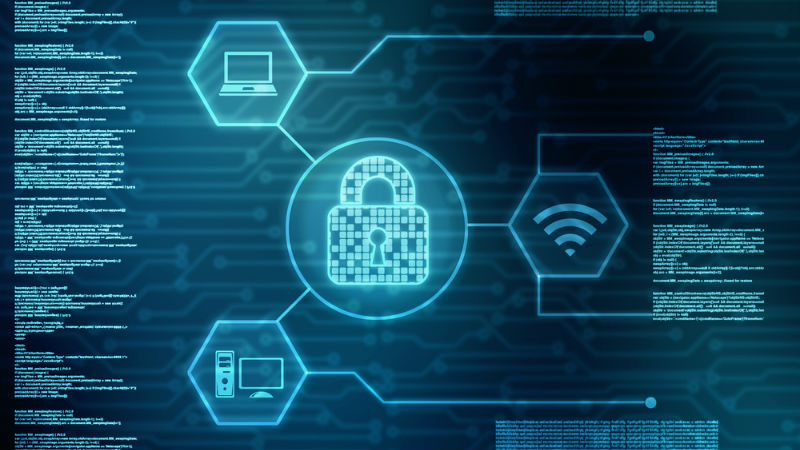 The cyber landscape changes dramatically year after year. If you blink, you may miss something; whether that’s a noteworthy hack, a new attack vector or new solutions to protect your business. Sound cyber security means trying to stay one step ahead of threat actors.

In the spirit of looking toward the future, I wanted to grab my crystal ball and take my best guess at what will be the big story lines in cyber security in 2017.

In late 2016, all eyes were on IoT-borne attacks. Threat actors were using Internet of Things devices to build botnets to launch massive distrubted denial of service (DDoS) attacks. In two instances, these botnets collected unsecured “smart” cameras. As IoT devices proliferate, and everything has a Web connection — refrigerators, medical devices, cameras, cars, tires, you name it — this problem will continue to grow unless proper precautions like two-factor authentication, strong password protection and others are taken.

Device manufacturers must also change behaviour. They must scrap default passwords and either assign unique credentials to each device or apply modern password configuration techinques for the end user during setup.

2. DDoS attacks get even bigger

Going into 2017, we can expect to see DDoS attacks grow in size, further fueling the need for solutions tailored to protect against and mitigate these colossal attacks.

Similar to the IoT attacks, it’s only due time until we see major industrial control system (ICS) attacks. Attacks on ecommerce stores, social media platforms and others have become so commonplace that we’ve almost grown cold to them. Bad guys will move onto bigger targets: dams, water treatment facilities and other critical systems to gain recognition.

The DDoS attack launched against DNS provider Dyn, which resulted in knocking out many major sites that use Dyn for DNS services, made headlines because it highlighted what can happen when threat actors target a service provider as opposed to just the end customers.

These types of attacks on upstream providers causes a ripple effect that interrupts service not only for the provider, but all of their customers and users. The attack on Dyn set a dangerous presedent and will likely be emulated several times over in the coming year.

Cyber security is just one part of the puzzle. Strong physical security is also necessary. In 2017, companies will take notice, and will implement stronger physical security measures and policies to protect against internal threats and theft and unwanted devices coming in and infecting systems.

With autonomous vehicles on the way and the massive success of sophisticated electric cars like Teslas, the automobile industry will become a much more attractive target for attackers. Taking control of an automobile isn’t fantasy, and it could be a real threat next year.

8. Point solutions no longer do the job

The days of Frankensteining together a set of security solutions has to stop. Instead of buying a single solution for each issue, businesses must trust security solutions from best-of-breed vendors and partnerships that answer a number of security needs. Why have 12 solutions when you can have three? In 2017, your security footprint will get smaller, but will be much more powerful.

9. The threat of ransomware grows

Ransomware was one of the fastest growing online threats in 2016, and it will become more serious and more frequent in 2017. We’ve seen businesses and individuals pay thousands of dollars to free their data from the grip of threat actors. The growth of ransomware means we must be more diligent to protect against it by not clicking on anything suspicious. Remember: if it sounds too good to be true, it probably is.

The days of security teams working 9-to-5 are long gone. Now is the dawn of the 24/7 security team. As more security solutions become services-based, consumers and businesses will demand the security teams and their vendors be available around the clock.

While monitoring tools do some of the work, threats don’t stop just because it’s midnight, and security teams need to be ready to do battle all day, every day.